James Dunn joins Leader Lamberth’s staff as the new Chief Advisor to the Majority Leader. Dunn is a Sumner County resident and previously served as District Director for U.S. Congresswoman Diane Black (TN-6). A licensed attorney and Western Kentucky University graduate, Dunn brings more than 15 years of political and government relations experience with him serving in this position. His duties will include providing counsel to Leader Lamberth and additional House leadership members on key legislation and government issues. Additionally, Dunn will serve as a primary communication channel between the House Republican Caucus and Governor Bill Lee’s Administration.

Amelia Mitchell joins the Office of the House Majority Leader as Senior Policy Advisor. Mitchell previously served as Fiscal Analyst for the House Fiscal Review Committee during the 110th General Assembly. A graduate of Middle Tennessee State University and Giles County native, Mitchell has over 20 years of experience researching matters related to civil and criminal justice laws, as well as matters pertaining to children and family affairs. She will be responsible for researching all administration bills and tracking their progress as they travel through the committee process.

Doug Kufner has been promoted from Press Secretary of the House Republican Caucus to the Director of Communications for the caucus. Kufner resides in Fairview and has over 13 years of reporting and anchoring experience across the region. He will serve as the primary spokesperson for the caucus, as well as the media contact for Leader Lamberth, and Assistant Majority Leader Gant. The Xavier University graduate will also help shape leadership and caucus messaging, and provide internal communications updates to House leadership members.

“This group offers diverse knowledge and expertise in several areas that will benefit our leadership team and our entire caucus,” said Leader Lamberth. “We are excited to have them as part of our team, and we know they will make us all more effective at serving the citizens of our communities and Tennessee.”

“James, Amelia, and Doug are dedicated team members that will play a critical role in our success throughout the 111th General Assembly,” said Assistant Majority Leader Gant. “We appreciate their willingness to work for the betterment of our citizens by supporting us and our caucus members.” 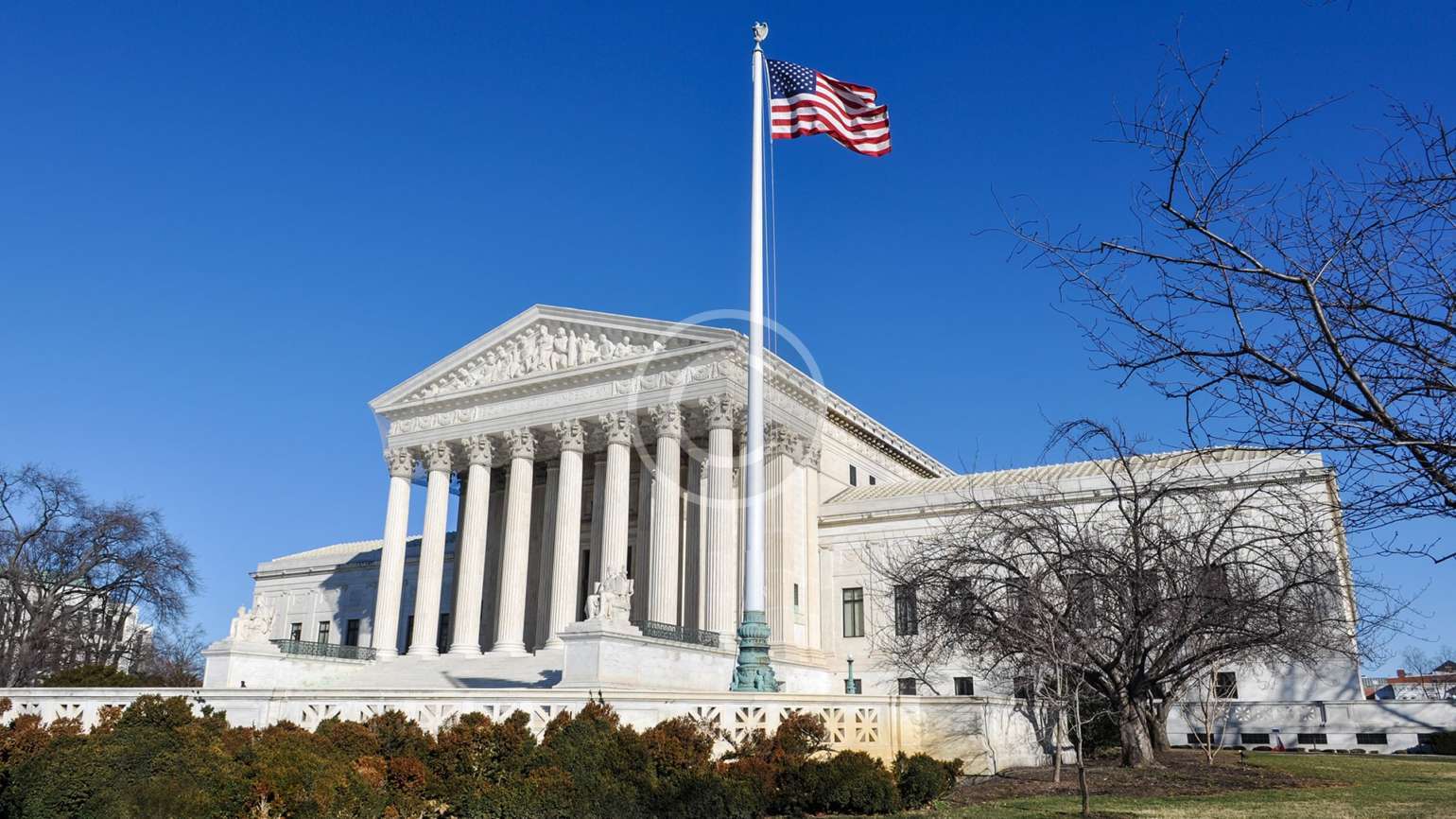