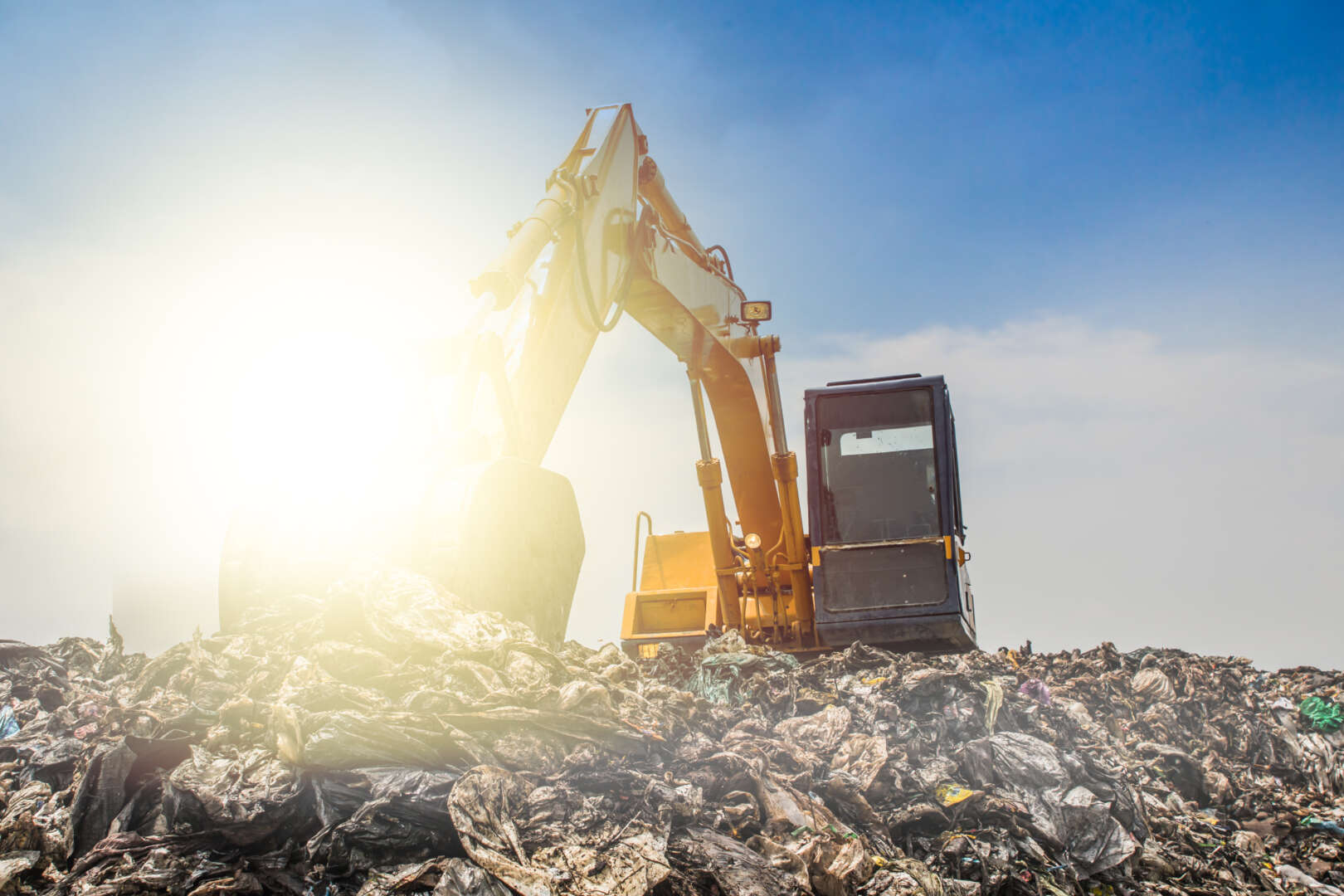 Folks, as you may be aware Middle Point recently had a fire at the facility and was subsequently issued two V2 violations by the Tennessee Department of Environment and Conservation (TDEC) on June 20 and plus a third on June 30. The first two violations were for having too large of a working face (open area for solid waste) and inadequate daily cover of the working face at the end of the day. The third V2 violation was issued on the follow-up, unannounced inspection in which Middle Point had another inadequate cover violation.

Landfills normally have to have a daily cover of dirt at the end of a working day, unless they get an exemption for an Alternate Daily Cover (ADC) plan. Middle Point had an ADC to use a substance called Posi-shell instead of dirt at the end of the day, Monday through Friday, and a combination of Posi-shell and dirt on Saturday. TDEC rescinded this ADC and is now requiring Middle Point to use a daily cover of 6 inches of dirt and send photographic evidence to TDEC.

Subsequent to the violations, several questions from the community have been asked such as, “Why haven’t they been closed” or, “What fines are being assessed”?

From my discussions with TDEC, there is a process by which landfills are to correct violations, and the closure of a landfill would likely end up in court. While significant, two or three violations isn’t necessarily something that would result in a closure attempt. Right now, any closure or change in daily operations would require action by the City or County, such as challenging the validity of the Host Agreement with Republic.

On the question of fines, the rescission of the ADC effectively results in a daily fine of $4000 since that is roughly the cost of a daily cover of dirt.

If Middle Point does not comply with the plan, then the FO will send in an Enforcement Action Request (EAR) to the Compliance and Enforcement section in the DSWM. An order for penalty assessment is then prepared and issued.

Penalties are calculated using the TDEC penalty matrix and included in the order.  Any damages, including expenses incurred by the division personnel in doing inspection follow ups, are added to the order.