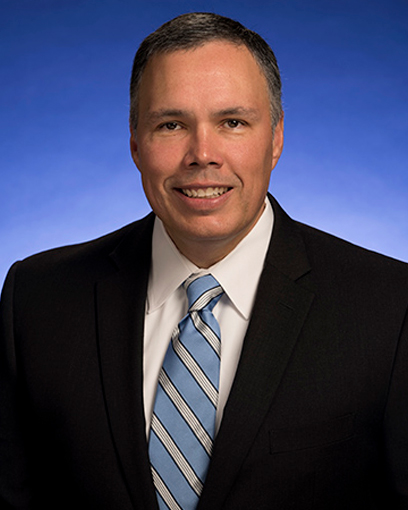 As you may be aware, MiddlePoint had a fire on their working face on the evening of June 19.

Ironically, TDEC had an unannounced inspection already scheduled for June 20 which turned into an inspection/investigation.  Subsequent to the inspection, it was determined that MiddlePoint had too large of a working face and the daily cover was inadequate.  MiddlePoint was issued two v2 major violations from the June 20 inspection.

Here is the new news.  On June 30, TDEC performed another unannounced inspection and it lasted 8.5 hours.  It was before the ADC plan had been rescinded and TDEC observed MiddlePoint performing their ADC with posi-shell.  So with TDEC on site, the posi-shell covering was still inadequate and another major v2 violation occurred.

To summarize, MiddlePoint has received 3 major v2 violations.  2 on June 20 and one on June 30 and the violation on June 30 occurred with TDEC on site.