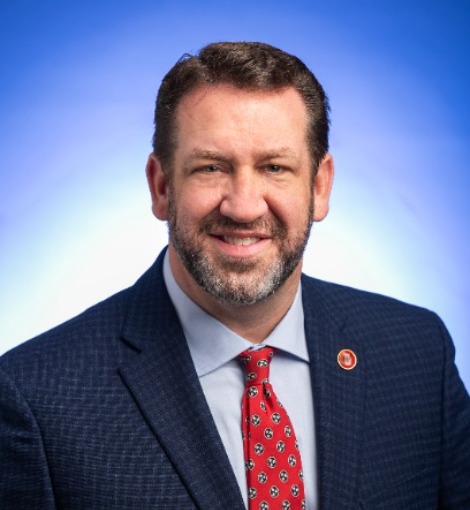 On Aug. 22, Jeremy Faison was elected by his peers to serve as Republican Caucus Chairman for the remainder of the 111th Tennessee General Assembly.

Faison was first elected to represent Tennessee’s 11th district in 2010. He has served the citizens of Cocke, Greene, and Jefferson Counties during the 107th through the 111th General Assemblies and has previously chaired the House Government Operations Committee.

As Republican Caucus Chairman, Faison is the second ranking officer of the Caucus. His responsibilities include presiding over and calling Caucus meetings; providing a forum whereby the will of the majority shall prevail, while protecting the rights of those whose views appear to be in the minority at a given time; establishing and maintaining communications with members regarding legislative matters; aiding and assisting other Caucus officers upon their request; appointing a Caucus parliamentarian to advise the Caucus of the House rules; and coordinating with the Senate Republican Caucus Chairman to facilitate opportunities for joint Senate and House activities, events, and meetings.

During his time serving in our General Assembly, Chairman Faison has been a champion for small business and the agricultural industry, a fierce defender of our Second Amendment rights, and a steadfast advocate for our unborn children. He is also an avid outdoorsman and is currently a member of the Tennessee Sportsman’s Caucus.

A small business owner, Faison and his wife, Miriam have five children: Beka, Regan, Gage, Asher, and Tucker. They reside in Cosby and are active members of Crossroads Community Church. Faison is also a member of the National Rifle Association (NRA), National Federation of Independent Business (NFIB), and Tennessee Right to Life. Faison is also a passionate musician and plays the guitar, the bass, and the piano. 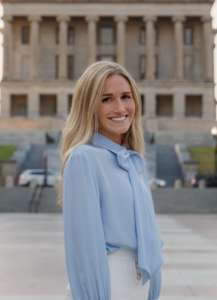 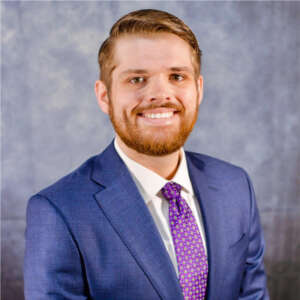 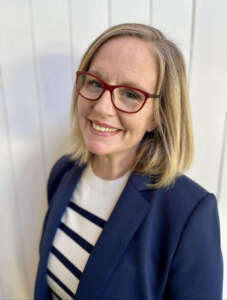