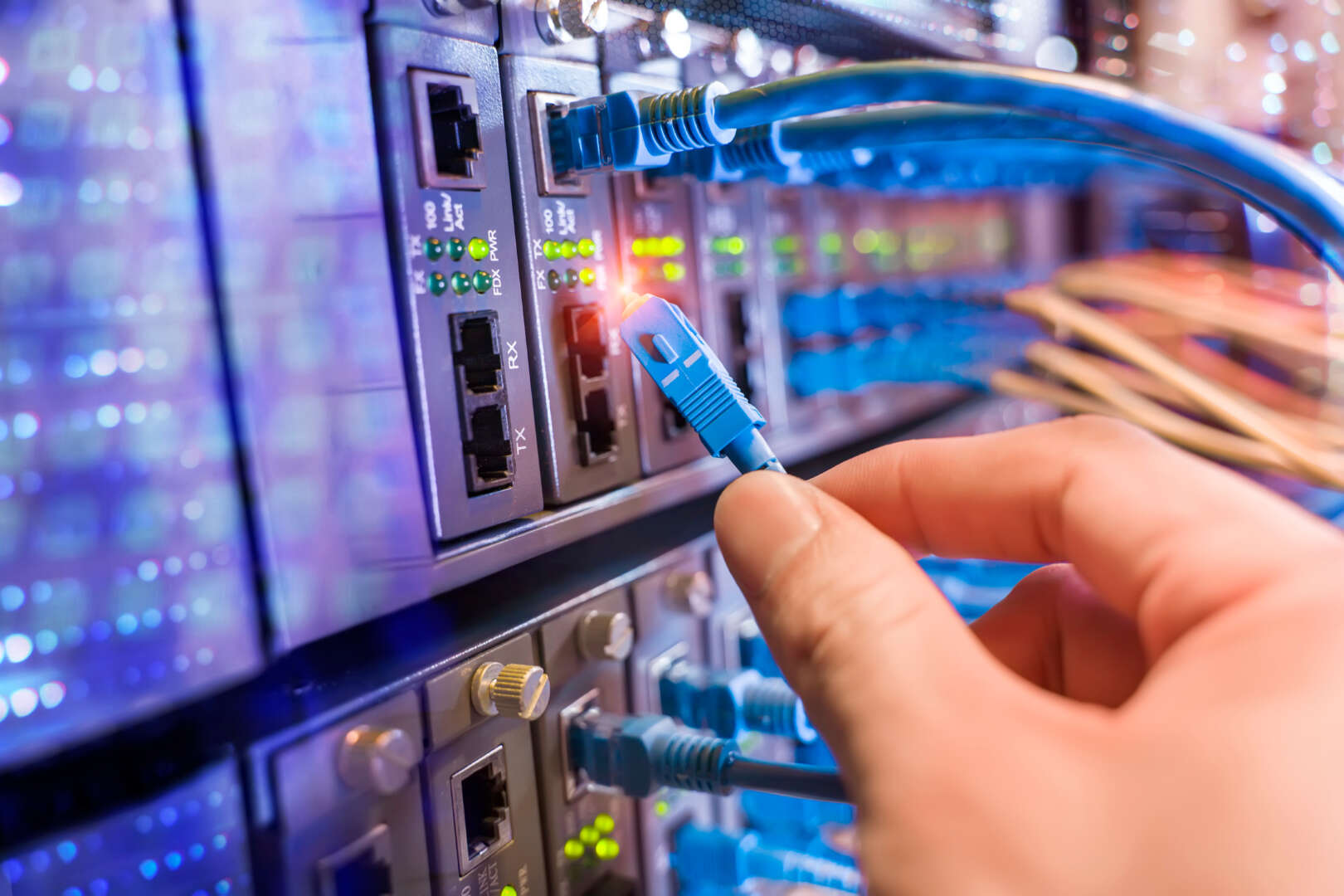 NASHVILLE, Tenn. — State Rep. Lowell Russell, R-Vonore, and State Rep. Mark Cochran, R-Englewood, today announced $20.2 million has been awarded in broadband expansion grants that include Loudon, McMinn and Monroe counties. The grants were made available by utilizing a portion of Tennessee’s American Rescue Plan funding from the federal government.

The counties will receive three grants as part of a $447 million emergency broadband package for 75 projects announced by Gov. Bill Lee earlier this week and distributed by the Tennessee Department of Economic and Community Development (TNECD) to improve broadband internet access statewide.

“Expanding access to broadband internet is vital for families, students and businesses,” Russell and Cochran said in a joint statement. “In addition to benefitting so many of our neighbors, these grants will also help create new opportunities for economic growth throughout our region. We will continue to work with Governor Lee and our colleagues in the General Assembly to further improve broadband availability in rural Tennessee.”

According to the Federal Communications Commission’s 2020 Broadband Deployment Report, one in six rural Tennesseans lacks access to broadband.

TNECD received a total of 218 applications requesting more than $1.2 billion in funding. The 75 projects that were awarded grants were chosen through a competitive selection process that included an analysis of need, ability to complete the project and strong community support.

Grant recipients include a range of internet service providers such as electrical and telephone cooperatives, local municipalities, private providers and cable companies. Each of their projects must be completed within three years.

Since 2018, TNECD has awarded nearly $120 million in broadband grants through state and federal funding to serve more than 140,000 Tennessee households.

Additional information about Tennessee’s broadband initiatives can be found here.