Currently, various locations throughout the project are being cleared of impediments, and officials have begun the relocation of some streams. All necessary erosion control measures are in place, and the bridge contractor has also created the haul road so that crews and machinery will be able to begin bridge construction on the east side of the roadway.

Additionally, geotechnical engineers are collecting data and examining pier locations prior to drilled shaft installation, scheduled for mid-June. Contractors are also working with local utility districts for approval with the expectation that utility equipment will begin being relocated in early June.

Representative Reedy continues to partner with TDOT in efforts to further advance this important project. Once completed, it will improve overall safety and limit traffic congestion throughout District 74.

“Together, we have made considerable progress on the McClure Bridge over the course of the past year, and I am pleased that the project continues to move forward,” said Representative Reedy. “We know that this bridge is vital to traffic flow in our community, and we want to ensure minimal disruption for our citizens without jeopardizing their safety.”

In 2016, inspections on the McClure Bridge — which spans the Cumberland River and connects Montgomery and Houston Counties — revealed problems with one of the support beams. This discovery led to TDOT implementing a weight restriction of 21 tons in Montgomery County, which meant the bridge was off limits to loaded 18-wheelers.

Last August, the bridge underwent extensive repair work over the course of three weekends — including joint replacement, asphalt milling and replacement on the surface of the bridge.

The current structure will eventually be replaced by a new bridge; it is expected to be completed in the summer of 2021.

Jay Reedy serves as a member of the House Agriculture & Natural Resources Committee and Subcommittee, as well as the House Education Instruction & Programs Committee. He lives in Erin and represents House District 74, which includes all of Houston, Humphreys, and part of Montgomery Counties. He can be reached by email at Rep.Jay.Reedy@capitol.tn.gov or by calling (615) 741-7098. 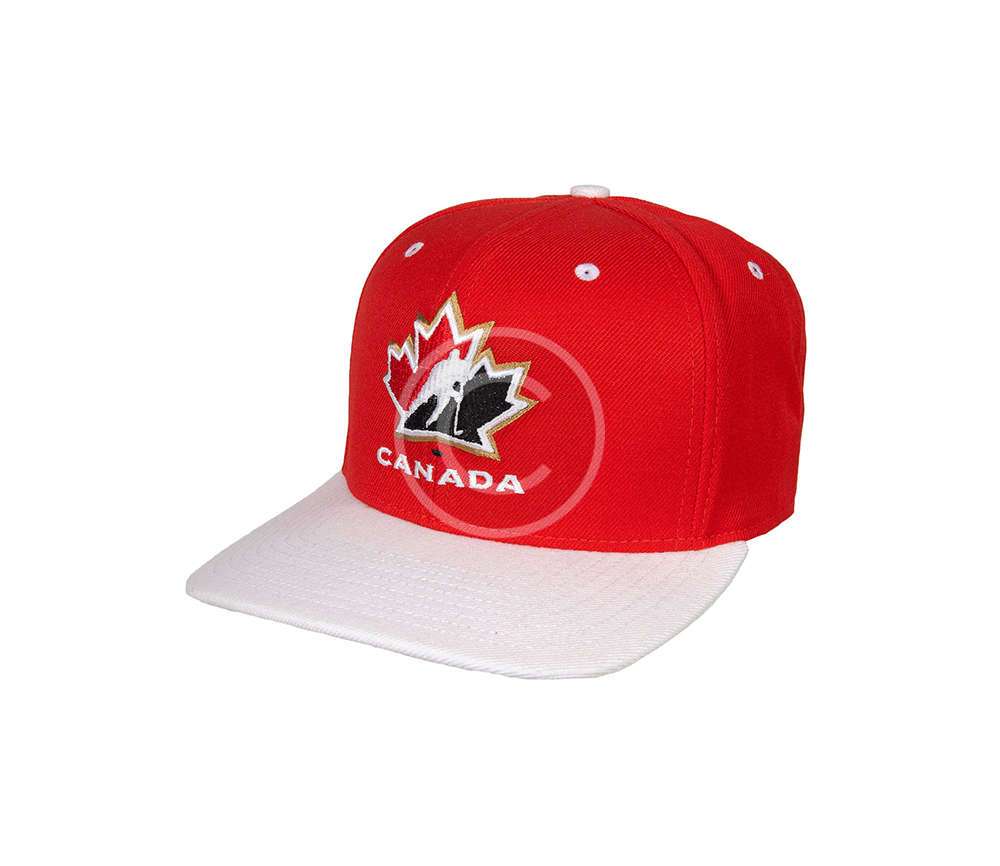