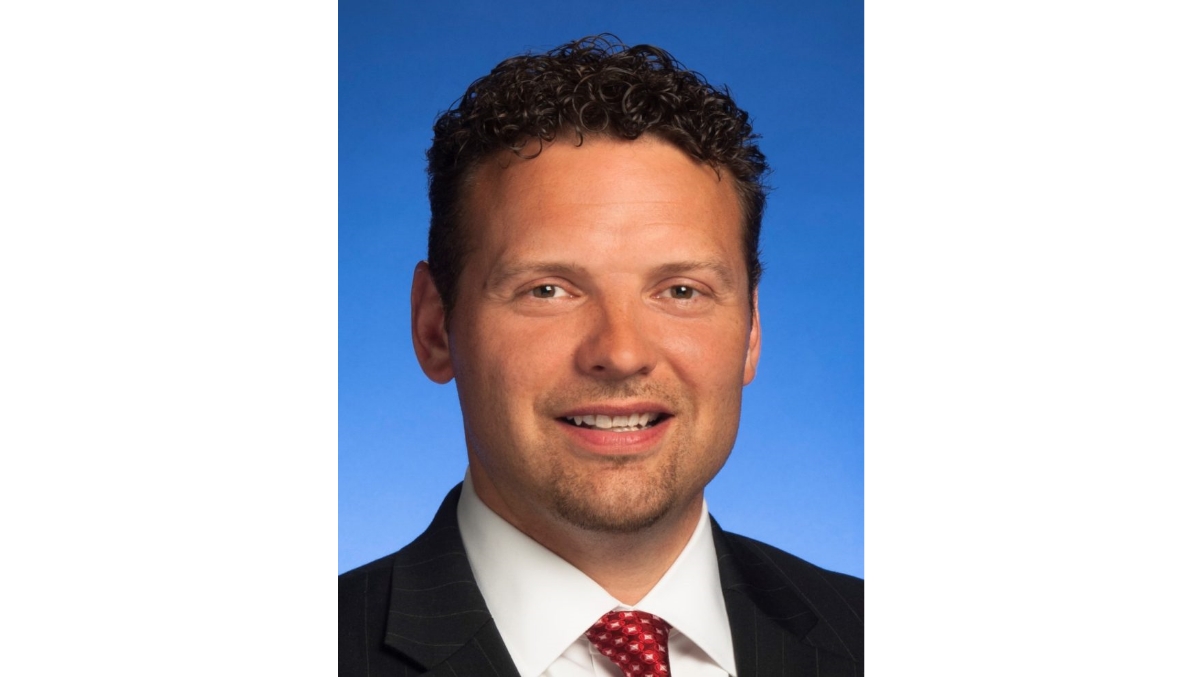 NASHVILLE, Tenn. — State Representatives Bryan Terry, MD (R-Murfreesboro) and Charlie Baum (R-Murfreesboro) today announced they will introduce legislation aimed at deterring malicious intimidation and harassment of first responders. The ‘First Responder Safety Act,’ will address growing concerns related to threats made to public safety professionals while carrying official duties.  The initiative would be eligible to be introduced in the 2021 Tennessee General Assembly.

“Public safety is always a top issue concerning my constituents. With domestic destruction, intimidation, and lawlessness associated with rioting and violent protests, public safety is a high priority this year,” said Rep. Terry. “As I talk to our citizens, it is readily apparent they are disturbed by what they have seen across our nation, and they do not want chaos and lawlessness in Tennessee. They want peace and quiet, and they want law and order.”

The First Responder Safety Act aims at protecting Tennessee’s first responders by deterring acts that threaten or intimidate them or their families.  One of the key provisions is the creation of an offense of “bias motivated intimidation” when an individual maliciously and intentionally attempts to intimidate, harass, or terrorize a person classified as a first responder.

“There is a growing concern about the decline in recruitment and retention of law enforcement professionals nationwide at a time when state and local officials are working to improve community relations,” Baum said. “Reports of unprovoked attacks on police officers and first responders as well as the personal information of officers being stolen and shared on social media have made headlines nationwide.”

As a prime co-sponsor of the Racial Profiling Prevention Act of 2015, Rep. Terry is keenly aware of not only the need to improve confidence within the justice system, but also to ensure communities are able to provide necessary services to keep citizens safe.

“The recruitment and retention of high-quality law enforcement officers and first responders is paramount to ensuring the public’s safety.  Targeted attacks on these individuals deters quality applicants, and it expedites officer retirements, which creates safety challenges,” explained Terry.  “We understand the concerns some have with our justice system; I have always worked to make improvements, but we can’t allow acts meant to coerce or intimidate police and first responders to occur, especially when they negatively impact public safety.”

Reps. Baum and Terry this year co-sponsored House Bill 8005, a newly enacted law that strengthens assault penalties for physical attacks on first responders during official duties.  The First Responder Safety Act would address threats and intimidation that do not meet the criteria of assault, but still impact the duties of police officers, firefighters, and other first responders.

Reps. Terry and Baum are currently drafting language for the proposal and are incorporating provisions and feedback from similar measures in other states. The 112th Tennessee General Assembly convenes on Jan. 12, 2021.

House Republicans Create A Culture Of Respect For Tennessee’s Educators