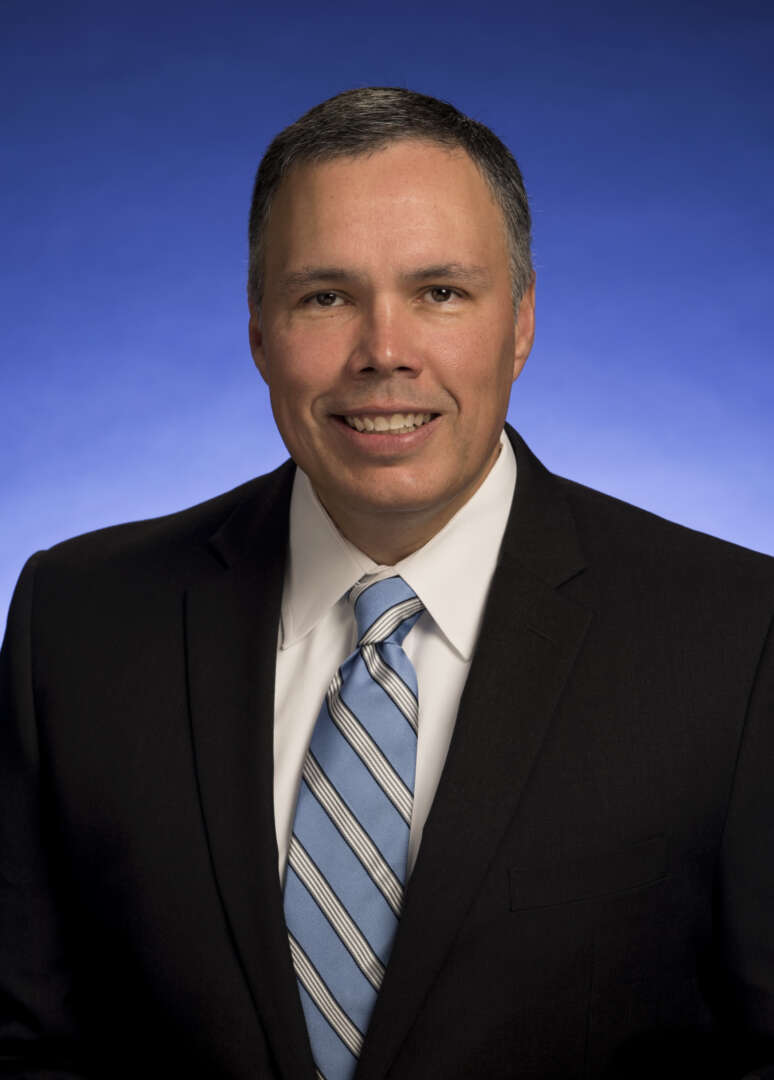 State Rep. Bryan Terry, MD, R-Murfreesboro, has been appointed by House Speaker Cameron Sexton, R-Crossville, to serve as chairman of the House Health Committee for the 113th General Assembly which convened Jan. 10.

“It’s truly an honor to serve as the representative for District 48 and it’s a privilege serving as a chairman,” Terry said.  “I appreciate the trust that the speaker has in my abilities and look forward to helping our state address the challenges before us.”

Terry has served as a member of the Health Committee in each of his terms since being elected to the House of Representatives in 2014. He has served as chairman since 2019.

“Dr. Terry’s extensive knowledge and professional experiences make him the ideal person to serve as chairman of the House Health Committee,” said Sexton. “He brings consistency and dedicated advocacy on behalf of Tennessee patients to this role that will make him successful and benefit the committee, as well as our General Assembly.”

During the 110th Tennessee General Assembly, Terry and Sexton worked to address the opioid crisis as well as patient and provider protections for Gov. Bill Haslam’s TN Together initiative.  Their efforts resulted in a positive long-term review and correspond with recent updates to the Centers for Disease Control opioid guidelines.

“Concerns that we had about patient harm and government overreach when dealing with opioid regulations were valid back then and are valid today,” Terry said. “You can’t treat each patient the same and physicians need to individualize patient care.  It’s good to see that our policies and philosophy have been validated.”

The TN Together law is set to expire in 2023. Discussions on improvements and an extension are underway, according to Terry.  The Health Committee is expected to tackle other big issues this session including abortion-related bills and legislation banning the removal of a child’s healthy sex organs for the purpose of altering their appearance.

“The Health Committee will have a lot on our plate this year, but we will have two health subcommittees to help work through the issues.  I’m encouraged by the makeup of the committees and have faith that we will find policies to improve the lives of Tennesseans,” Terry said.

Terry will also serve on the House Full and Sub Insurance Committees, State Government Committee, and the Calendar and Rules Committee.