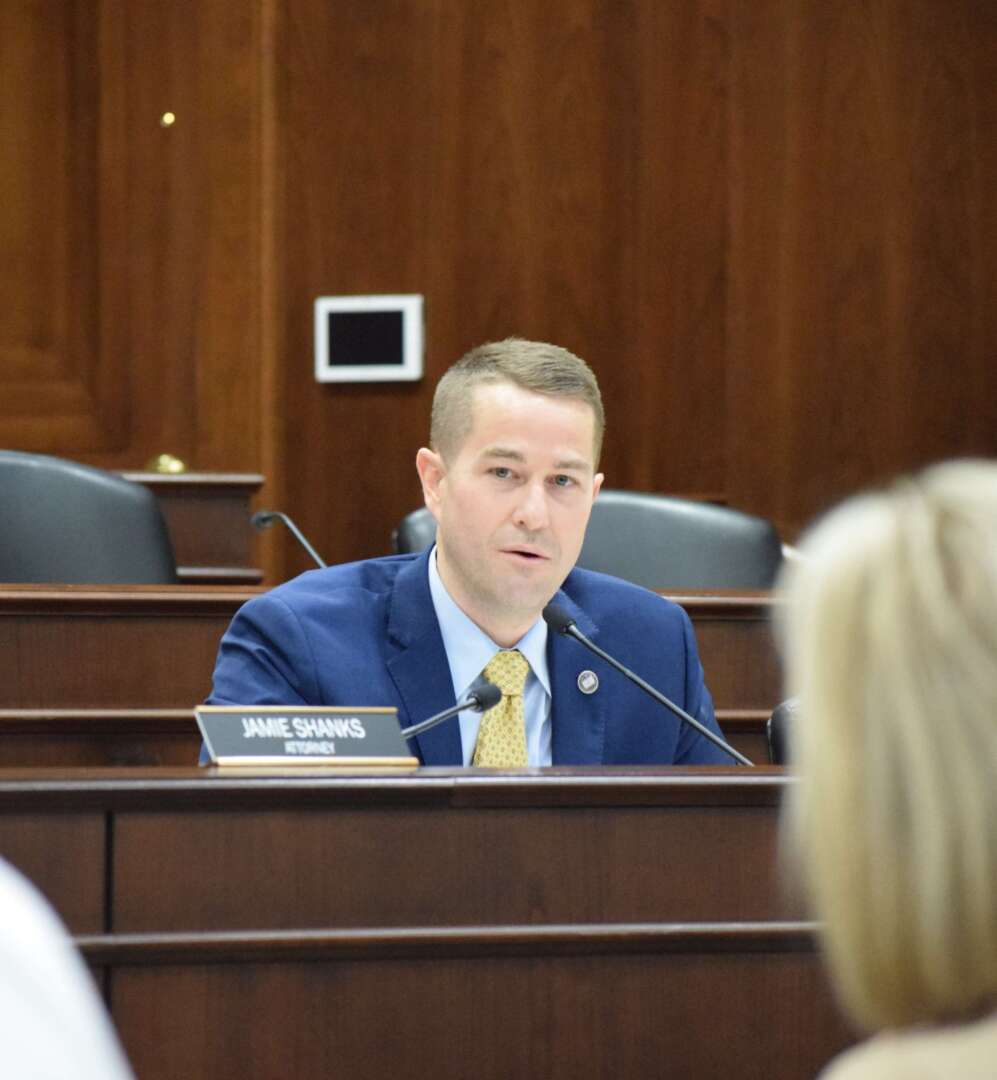 For 75 years, Right-to-Work has been a Tennessee tradition. Being a Right-to-Work state ensures that workers cannot be forced to join a union and pay dues against their will. DC liberals like Joe Biden, Kamala Harris, Nancy Pelosi, and Chuck Schumer want to ban your right to work so they can force more people to pay union dues. Remaining a Right-to-Work state shows liberal democrats in DC that, in Tennessee, the right to work is your decision, not theirs. Twenty-seven other states have Right to Work laws, and nine of those have passed constitutional amendments, including neighboring states Arkansas, Mississippi, and Alabama. The Alabama amendment passed most recently in 2016. Another neighbor, Virginia, has considered repealing its Right to Work statute. A constitutional amendment in Tennessee would offer greater protection for workers against such repeal efforts.

Research has shown that right-to-work states have higher real income growth, employment growth, and population growth. One of the most important principles on which our country was founded was our first amendment rights. The first amendment of the Bill of Rights grants all Americans freedom of religion, speech, press, petition, and assembly. Our freedom of assembly is why Tennessee Legislators voted to give all Tennesseans the choice in November. Tennesseans will now have the opportunity to vote in the 2022 governor’s election to enshrine our state’s Right-to-Work law in the Tennessee Constitution. Our goal is to protect Tennesseans’ freedom in the workplace for generations to come. 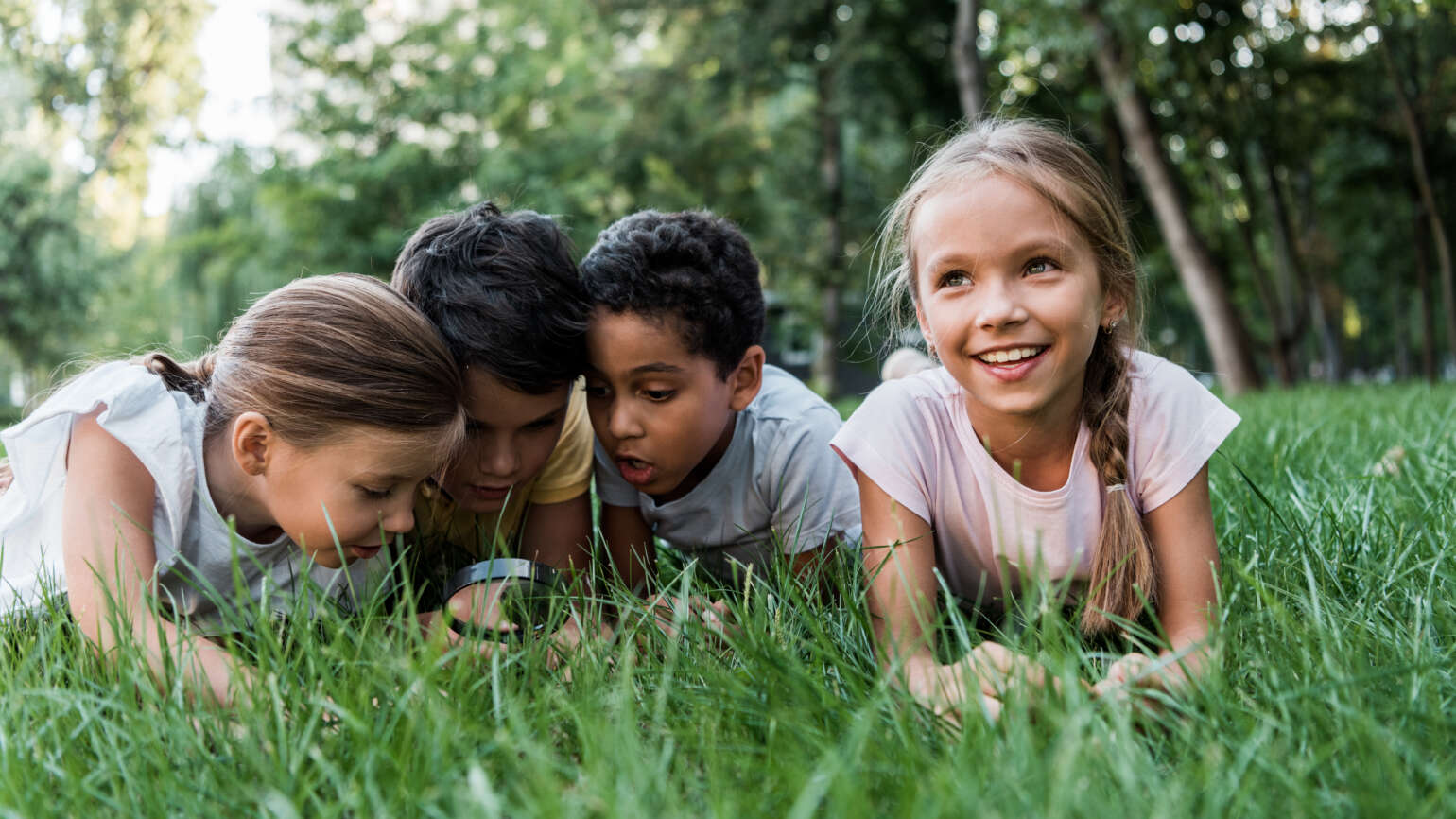 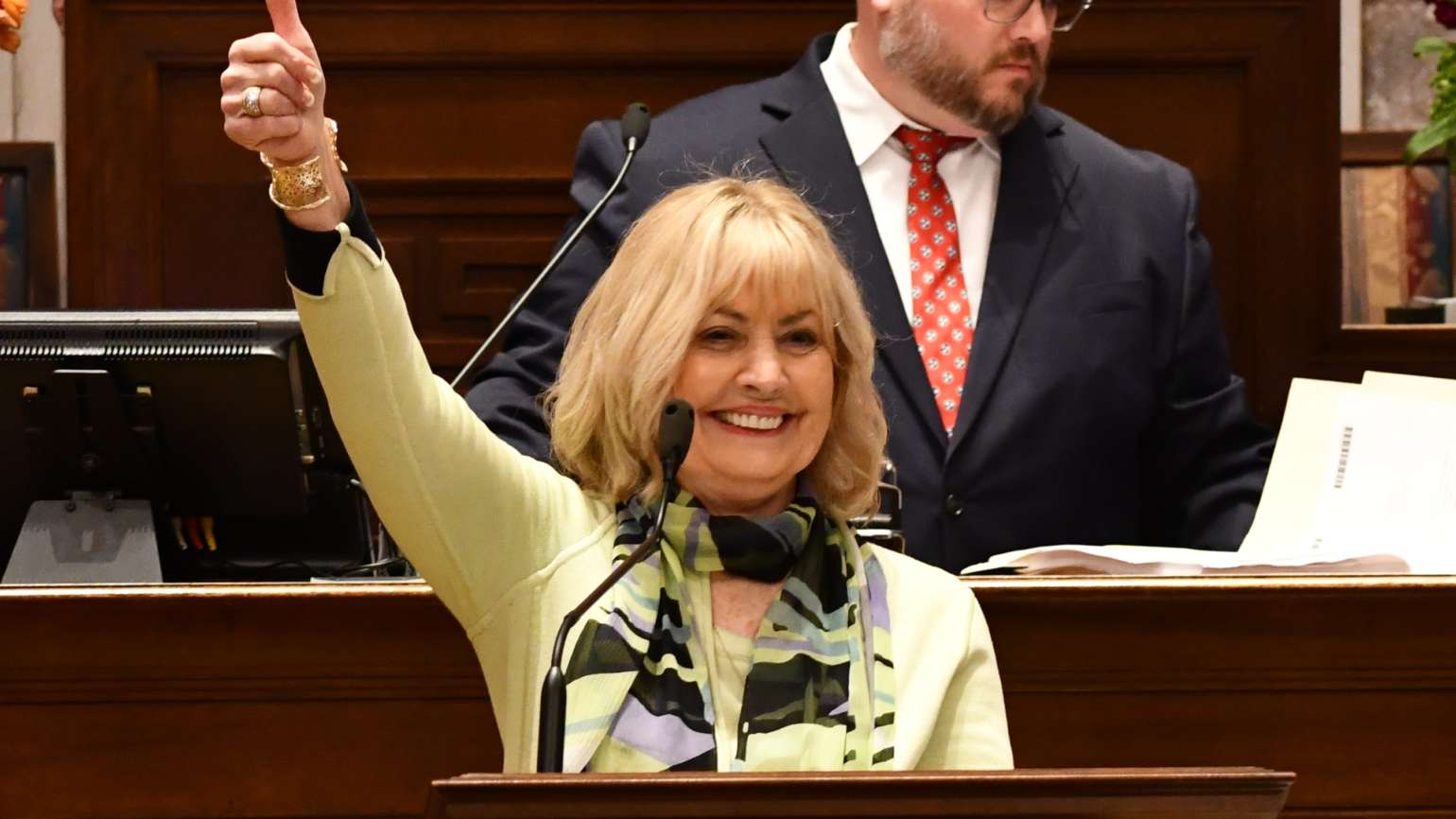