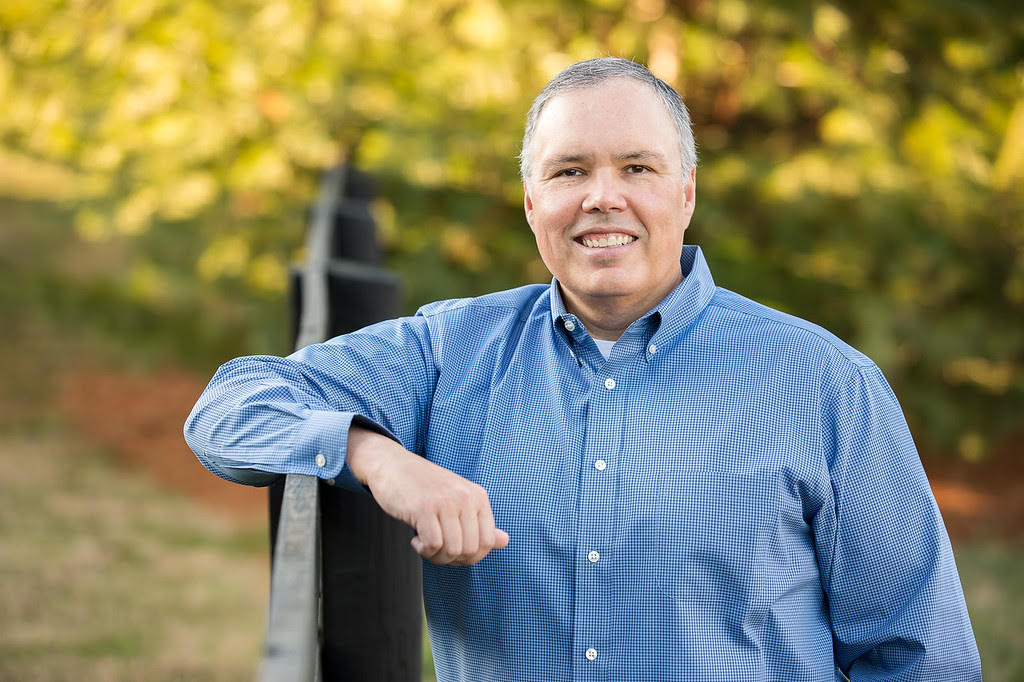 MURFREESBORO, Tenn. – State Rep. Bryan Terry, MD, R-Murfreesboro, was overwhelmingly re-elected Tuesday to serve as the voice of the 48th District in the Tennessee House of Representatives.

Terry received 11,560 votes during the state’s general election on Nov. 8, according to the Rutherford County Election Commission. He defeated Democrat Matt Ferry who received 5,667 votes. The 67-33 percentage point margin was the largest in Rutherford County amongst all state and federal races.

“It is an honor to have the trust and support of so many residents across our wonderful community,” Terry said. “As the representative for District 48, I will continue to fight to protect our shared values and improve the quality of life for all Tennesseans.”

First elected in 2014, Terry will be serving his fifth term in the Tennessee General Assembly. His district covers the eastern half of Rutherford County, which includes Murfreesboro, Lascassas, Milton, Christiana, Kittrell and the campus of Middle Tennessee State University.

During his tenure, Terry has been a leading advocate for addressing problems at the Middle Point Landfill. He has also worked to improve education, strengthen the economy, protect taxpayer dollars and keep Tennesseans safe by ensuring that violent criminals serve their full sentences. He has been a strong proponent for the 2nd Amendment and pro-life initiatives.

Terry serves as chairman of the Health Committee and is, also, a member of the Insurance committees and the Health Subcommittee.  As chairman, he is appointed to the Calendar and Rules Committee, as well.

“The General Assembly will undoubtedly discuss legislation related to a variety of important issues when state lawmakers reconvene next year,” Terry said. “I anticipate that some of the areas will be related to education, abortion, the opioid crisis and protecting our youth from inappropriate gender transitioning surgeries. It is important that any new laws or funding that we approve continue to keep Tennessee moving in the right direction for current and future generations.”